Why I’m Finally Excited About EPUB

EPUB has been around as an official standard for years, but it’s not a format I ever got overly excited about. While I readily admit to being a geek, cracking open EPUBs to edit what is arguably some of the worst HTML and CSS I’ve ever seen wasn’t something I really wanted to spend my time doing. Add to the fact that just as EPUB was gaining steam, DPS came along in 2010 and my focus moved in that direction. I really haven’t looked back…until now.

When Adobe launched InDesign CC2014 they added fixed layout EPUB as one of the formats it was capable of exporting to. It was a nice start but it was a very static format and wasn’t really capable of much in the way of interactivity especially when compared to DPS. Fast forward a few months to the release of InDesign CC2014.1 (hey, I didn’t come up with this naming convention) and I think FXL EPUB is finally ready for prime time. The support of interactive features like MSOs, buttons, web content, and animations (something DPS still can’t do) while  maintaining the layout makes it a viable choice for publishing rich, interactive content.

The support of interactive features like MSOs, buttons, web content, and animations (something DPS still can’t do) while  maintaining the layout makes it a viable choice for publishing rich, interactive content.

Should you choose FXL over DPS Single Edition?

I don’t think I have to tell you that I’m a fan of DPS and think that Single Edition apps are a terrific way to distribute your content, but that doesn’t mean it’s a perfect choice for every occasion. Here for your perusal are some reasons you might consider FXL EPUB over DPS SE.

EDIT (because I can’t believe I forgot to include it):

The only major DPS feature that is not supported directly in InDesign for FXL EPUB is scrollable content. I haven’t really taken much of a deep dive into it but I suspect there may be an HTML workaround but it’s going to be just that, a workaround, at least for now. Based on what the InDesign team has done in such a short period of time, I’m hoping they come up with a way to add a way to do this directly in InDesign. Other features unsupported are pan and zoom and panoramas, but I can certainly live without them.

There’s also a very limited number of compatible eReaders but since iBooks is one of them (and from what I’ve seen in limited testing, the best of them), you’re already reaching the same audience as DPS SE. Other compatible readers are Readium, Kobo, Google Play Books and Adobe Digital Edition 4.0 (though it seems to work better on Mac than Windows). Like DPS SE apps, however, I strongly encourage you to test your EPUB on multiple platforms to be sure things are functioning properly. Kobo, for instance has some known issues with text crowding in some EPUBs; something they’re aware of and working on.

Want to learn a bit more? Check out this document written by Adobe’s James Lockman.

So, what do you think? Is this something you’re interested in? 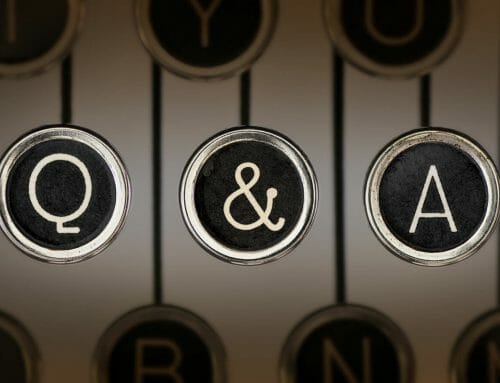 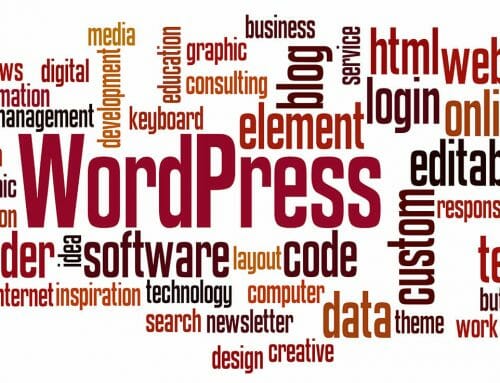 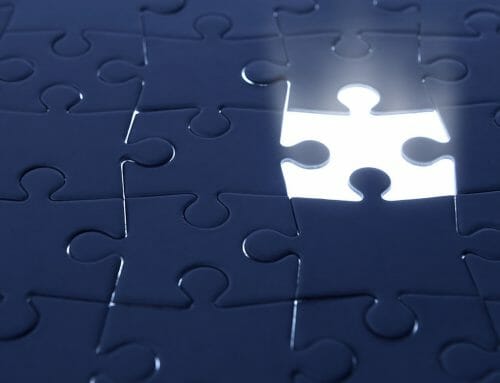